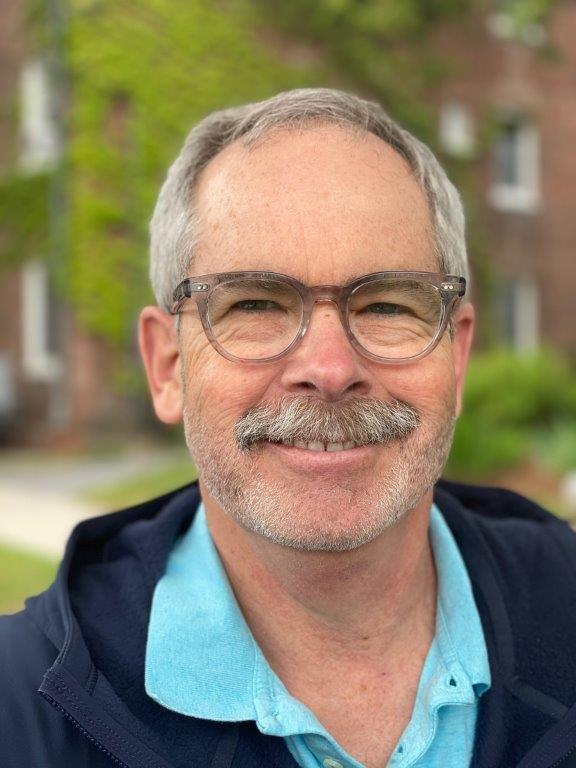 Mark Redmond has worked in the field of caring for homeless and at-risk youth for over 40 years. He is presently executive director of Spectrum Youth & Family Services in Burlington, Vermont.

He has published columns in Forbes, The New York Times, The Washington Post, Huffington Post, Commonweal, The National Catholic Reporter, and America. He has told stories for The Moth Radio Hour as well as other podcasts such as The Lapse, Strangers, and RISK! A story he told for WGBH’s Stories from the Stage played on most public television stations around the United States, and his one-person show on Broadway, So Shines a Good Deed, premiered in October 2019.

Mark lives in Essex, Vermont with his wife Marybeth and son Liam.

Called: A Memoir is about Mark’s experiences as a corporate dropout from Madison Avenue who then begins working with homeless young people, and how their strength, spirit and courage—despite incredible odds—inspires all readers looking for some sliver of hope in humanity today. This book illustrates through eye-opening stories his conclusion that all young people, even when the odds are stacked against them, have the ability to achieve a life of purpose and meaning. Called also teaches people of all ages timeless lessons about grief, addiction, grace, charity, and forgiveness.

Available in audio, digital, and paperback versions at your favorite retailer listed below:

“I’m getting the impression that this is one of those ‘feel good’ churches, and that’s not me.”

Listen on The Moth 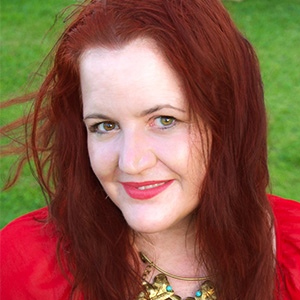 “Mark Redmond and his stories came on our radar when he called our pitch hotline, and we’re so grateful he made that call. His story of self discovery, risk and love connected deeply with the millions of Moth audience members who heard it both at our live shows and on our public radio show and podcast. It’s a tale of digging deep into your own biases and assumptions to help bridge communities and bring about deep healing.” 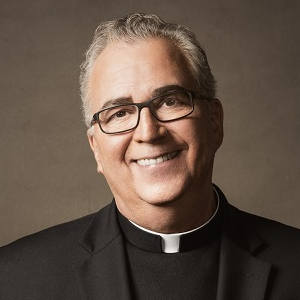 “Sharing in Mark Redmond’s memoir you may find yourself saying: This is an interesting conversion story or here is a man that put his faith into practice. However, as President of Villanova University, I find myself saying, that is a Villanova story. To paraphrase St. Augustine, it is a man on a journey to become what he is not yet. I hope that Mark’s is everyone Villanovan’s journey. The journeys may be different, but the process is the same: awakening to accepting the belief that you have the power to ignite change in someone’s life. There are multiple ways to put your faith into action. Mark’s journey is an invitation to experience what can happen when you allow yourself to take a different road. You learn to construct new roads for others.” 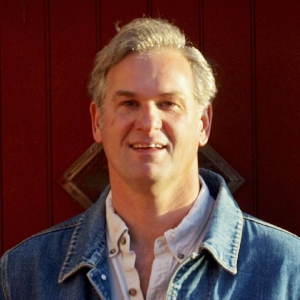 “How does a guy headed for Wall Street change direction, dedicating his life to helping kids with enormous needs? This vivid and candid memoir — of hard times and hard lessons, as well as some sublime and touching achievements — will reinvigorate people who work in human services. Perhaps more importantly, it may inspire ordinary folk to consider doing the extraordinary work of helping people who are less fortunate. This is a story of an exemplary life meaningfully led.” 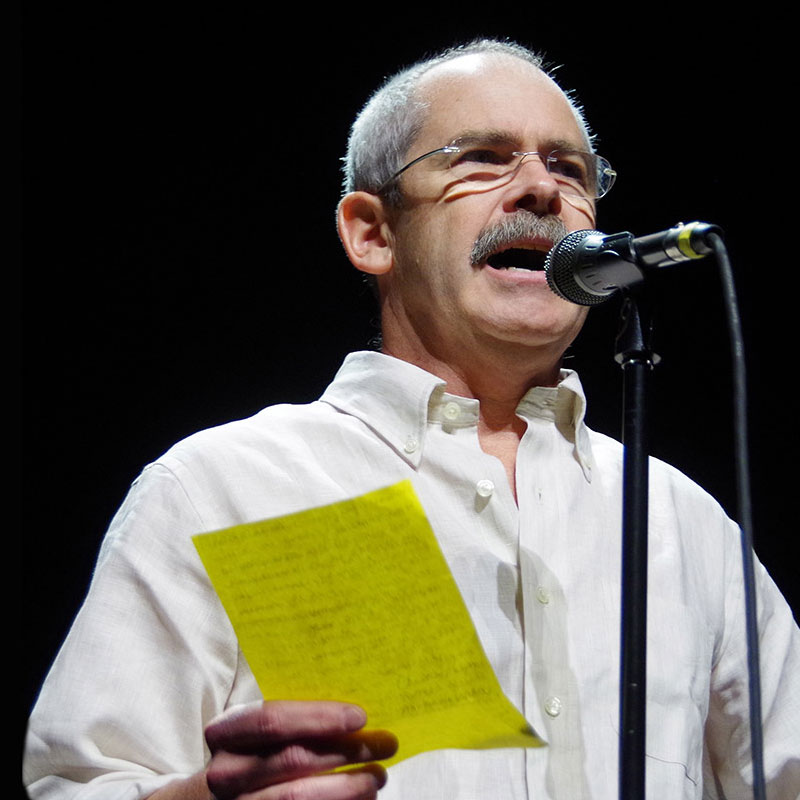 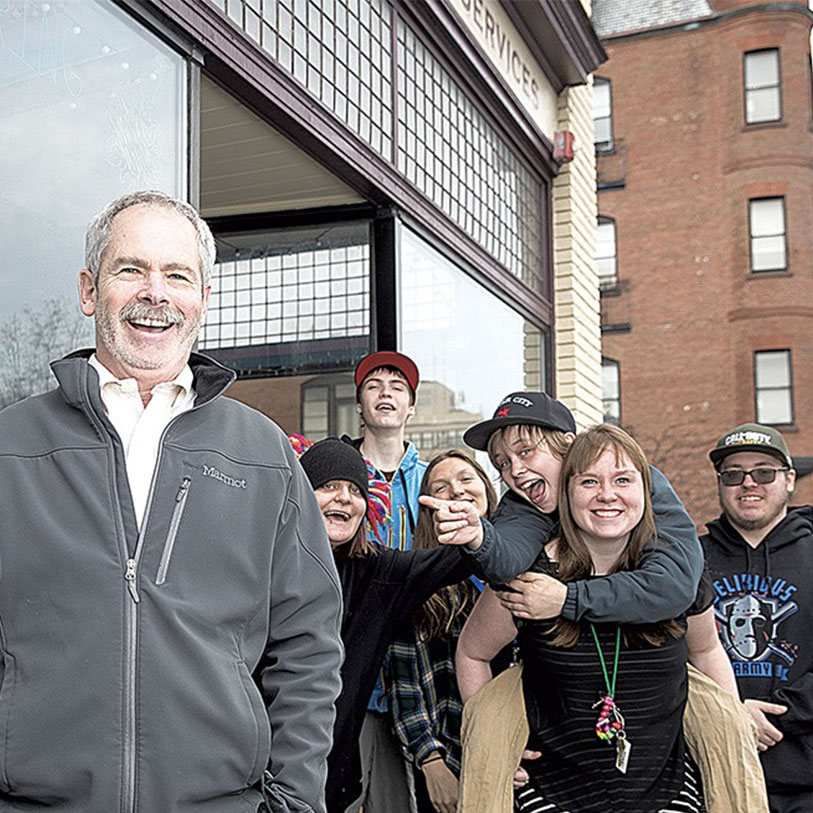